Angelo Cappellini, a historic company that is well-loved, appreciated, and sought after around the world because of its refined production of classic furniture.
Founded in 1886 in the heart of Brianza, Angelo Cappellini is a leader in the production of classic furniture and specializes in the reproduction of authentic models hailing from the major European styles such as Louis XV, Louis XVI, Regency, Empire, and Biedermeir. Originally founded by Enrico Cappellini, who was able to pass on the know-how and elegance of woodworking to the subsequent generations, today the company is run by his grandson, the current president Angelo Cappellini.
With its classic production that is faithful to the canons of the original styles that have marked the eras of furniture over the years, the company has conquered the international markets. With a turnover of around 90% for export, Angelo Cappellini is now present on the markets in Eastern Europe. In particular, the company has been in Russia for more than 15 years and is also present in the Ukraine, Kazakhstan, and the Middle East.

Angelo Cappellini is a company that is booming. In recent years, it has significantly expanded its offices and showroom for receiving customers to more than 14,000 square meters of production and exhibition space. The increase of the company’s potential, however, did not lead it to lose its strong artisan-based quality that is founded upon the great experience and skill of its highly specialized staff.
The high quality of the products is due to the careful attention that is paid to the choice of materials and the care and professionalism with which the details, carvings, decorations, and fabrics are worked. This is the fruit of years of experience and traditional artisan secrets that have been handed down through the generations.

Thanks to a large and consolidated sales and distribution network which collaborates with a number of architectural studios, the company is able to offer an extensive range of furniture solutions, specialized consultancy, and impeccable service for all matters concerning the different aspects and stages of design. The preparation and expertise of its own internal technical office allows Angelo Cappellini to reach buyers all over the world via the many personalized furniture projects proposed by the company each day.

Angelo Cappellini’s presence around the globe is not only due to its various showrooms, but also to its participation at the most authoritative international furniture trade shows including Maison&Objet in Paris, I Saloni WorldWide in Moscow, and KIFF in Kiev. The presence at the Salone del Mobile in Milan is something that the company would never miss. In fact, since 1967, Angelo Cappellini has considered this fair to be a principal event for meeting their admiring clients and showcasing the company’s latest developments. 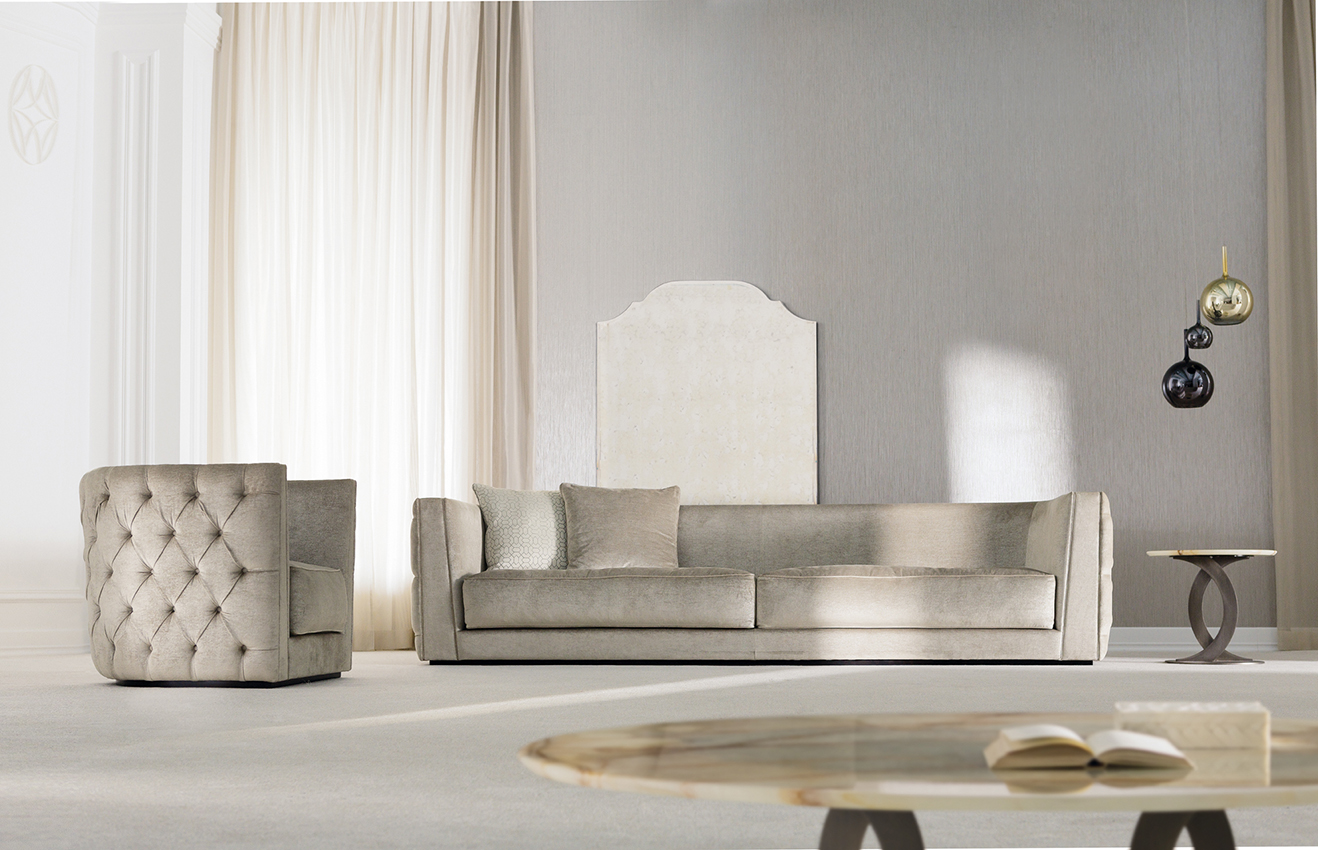 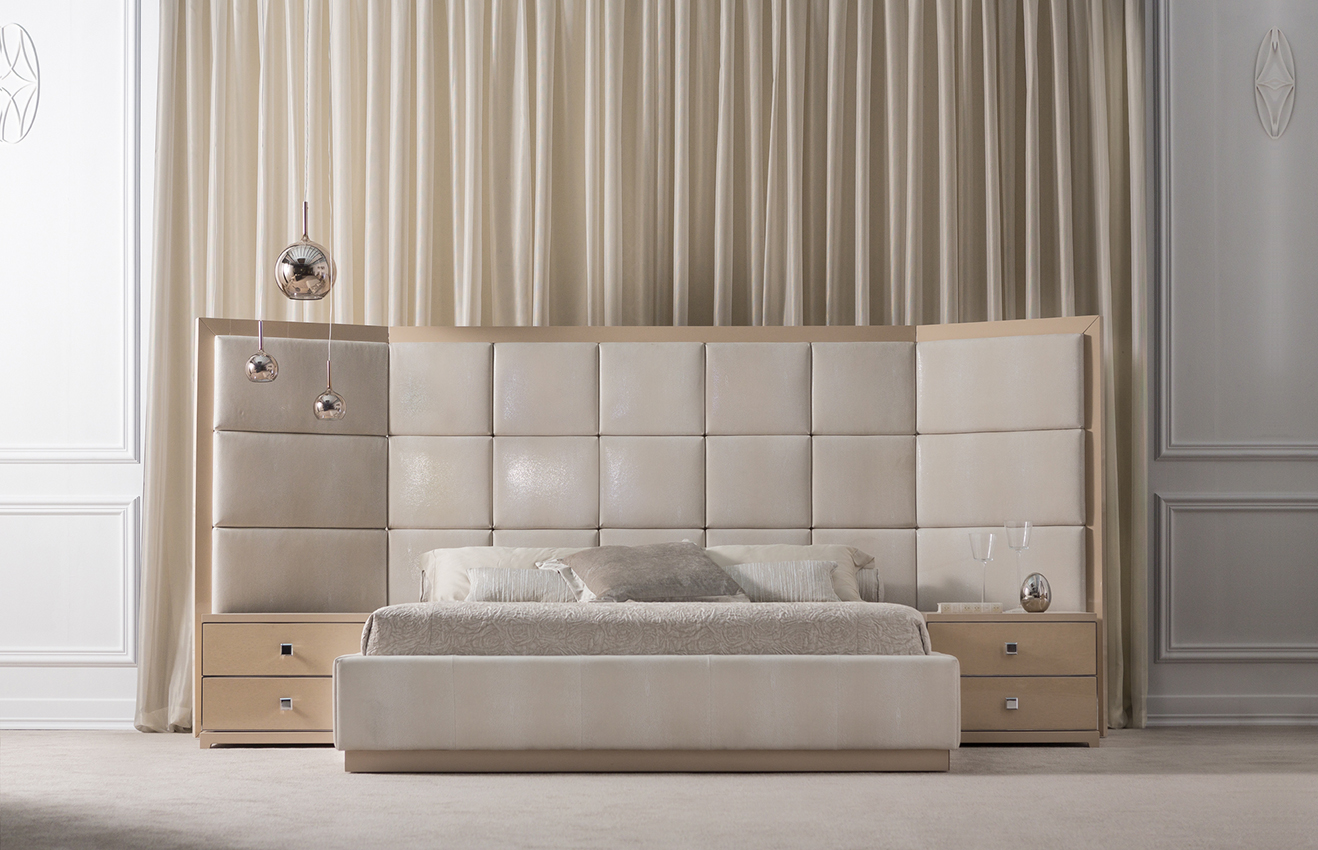 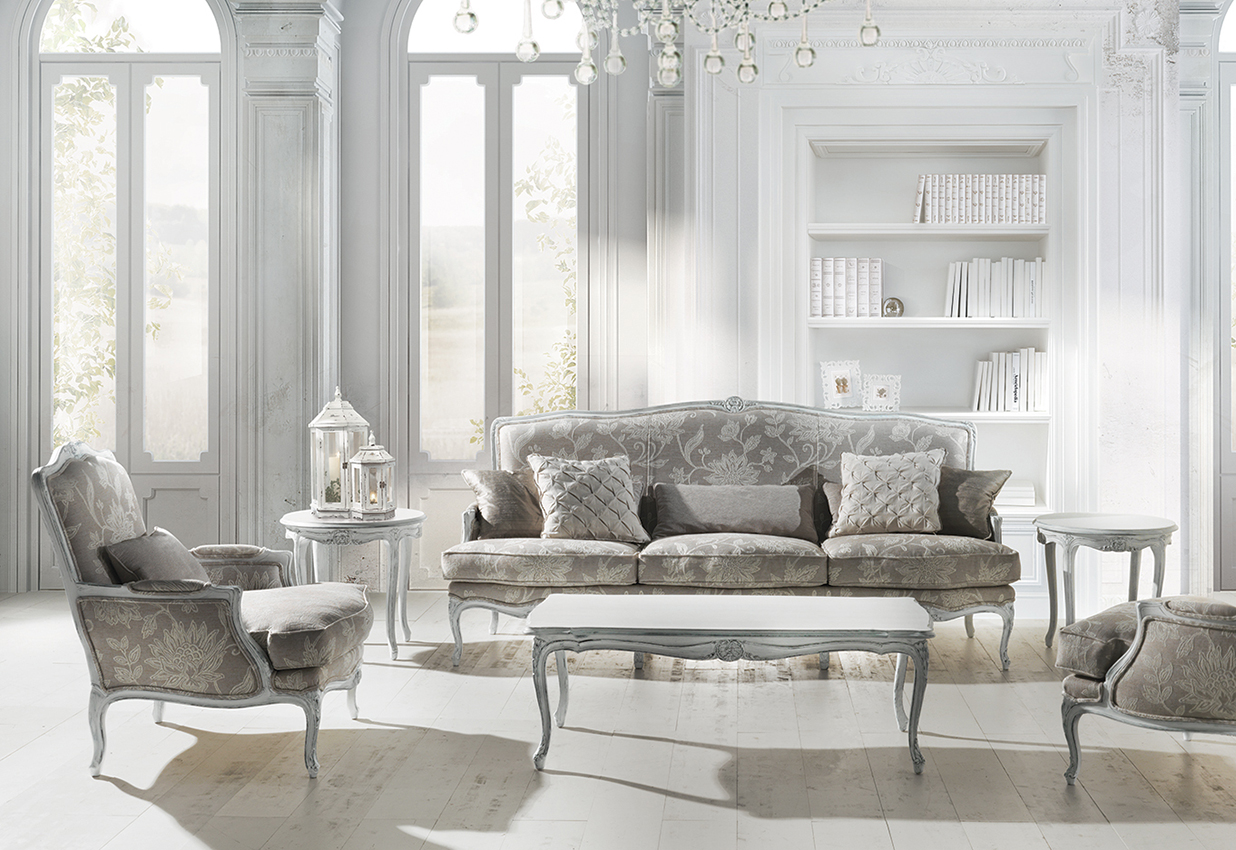 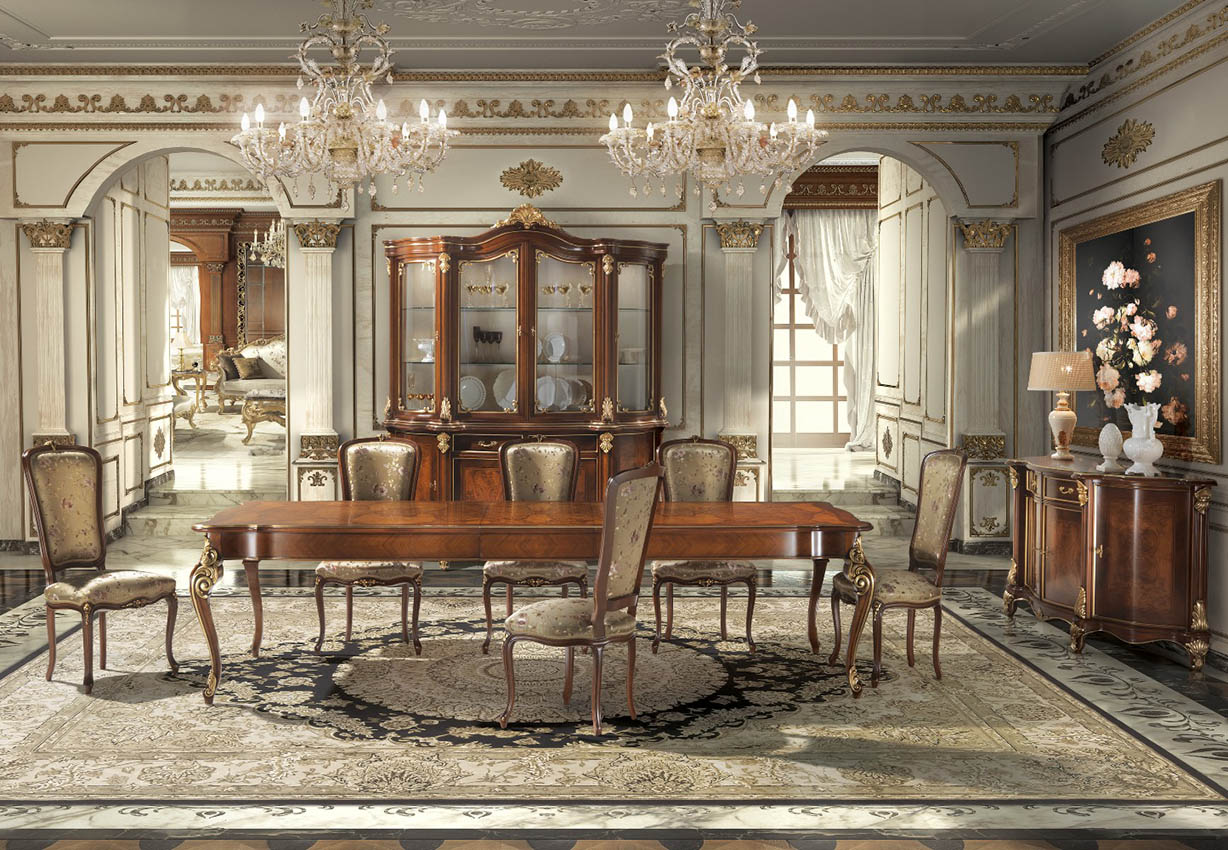 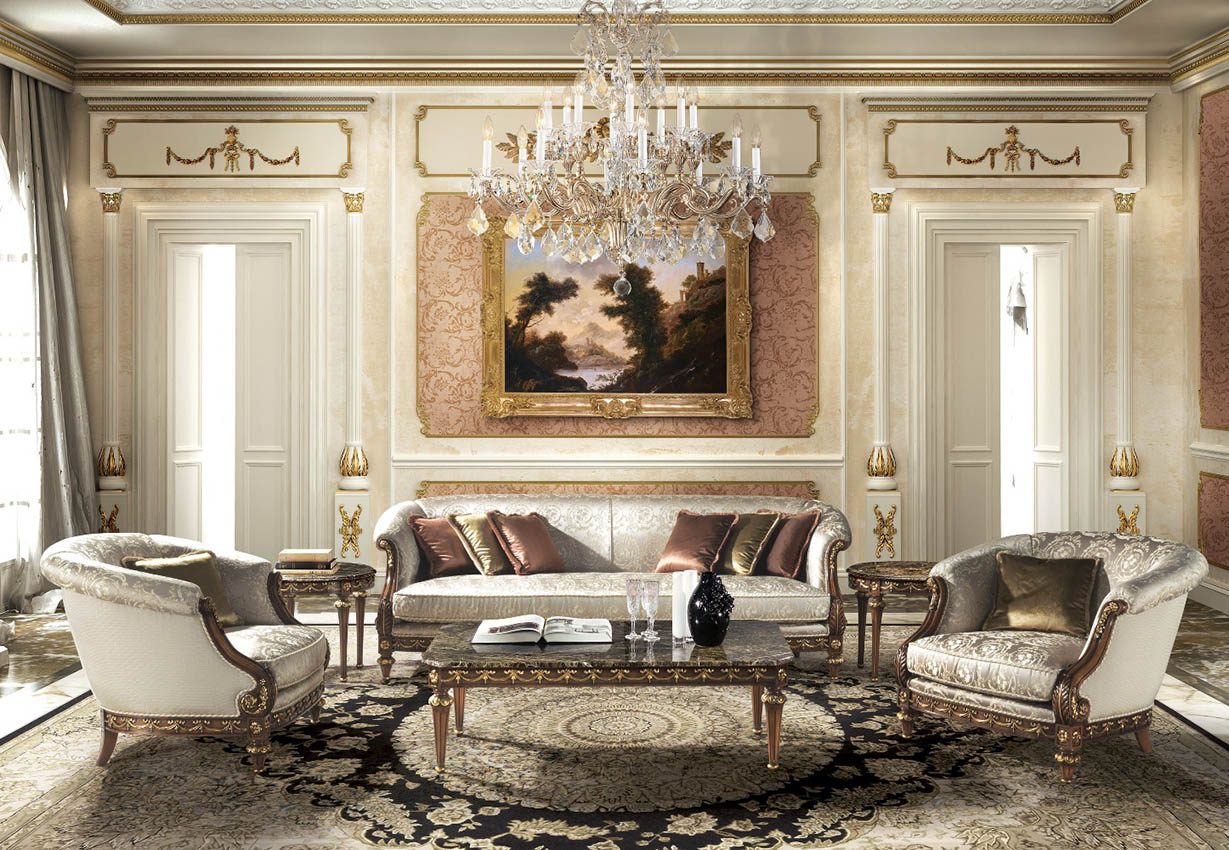 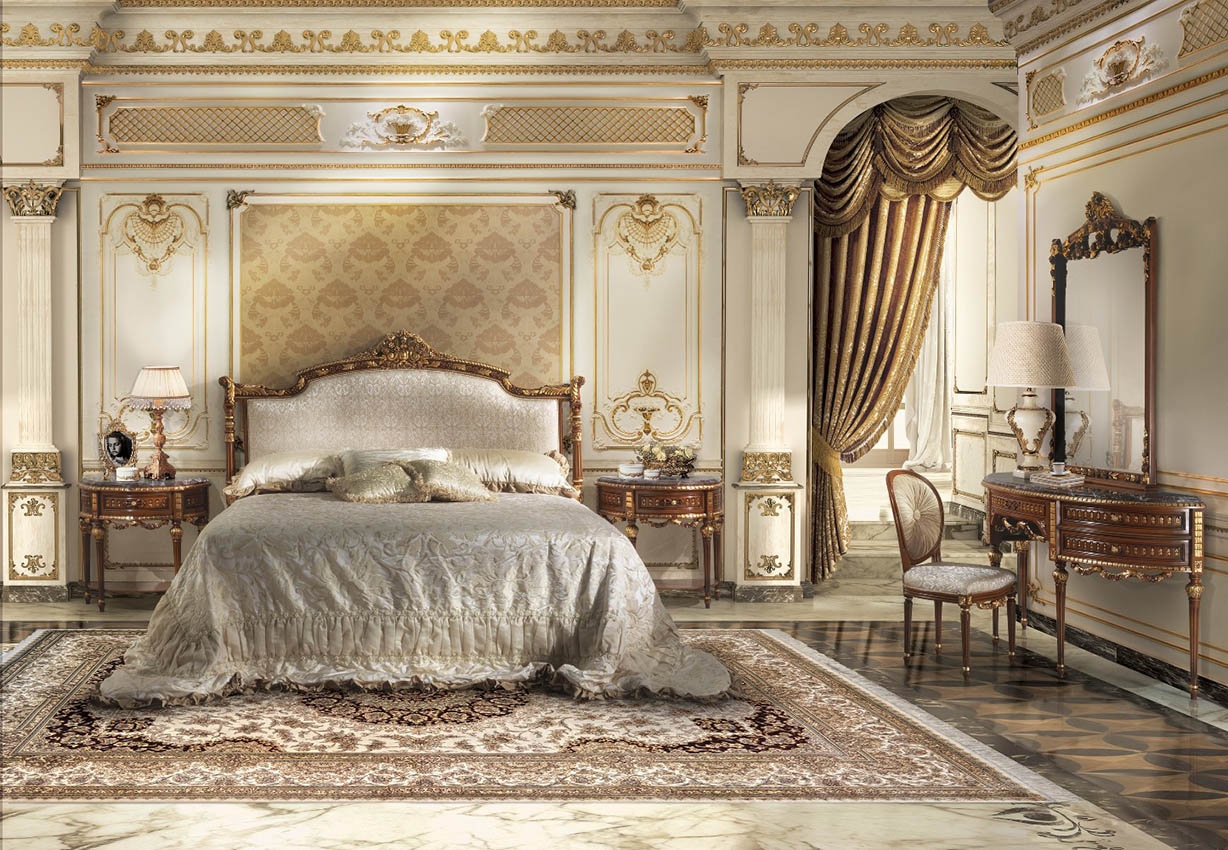 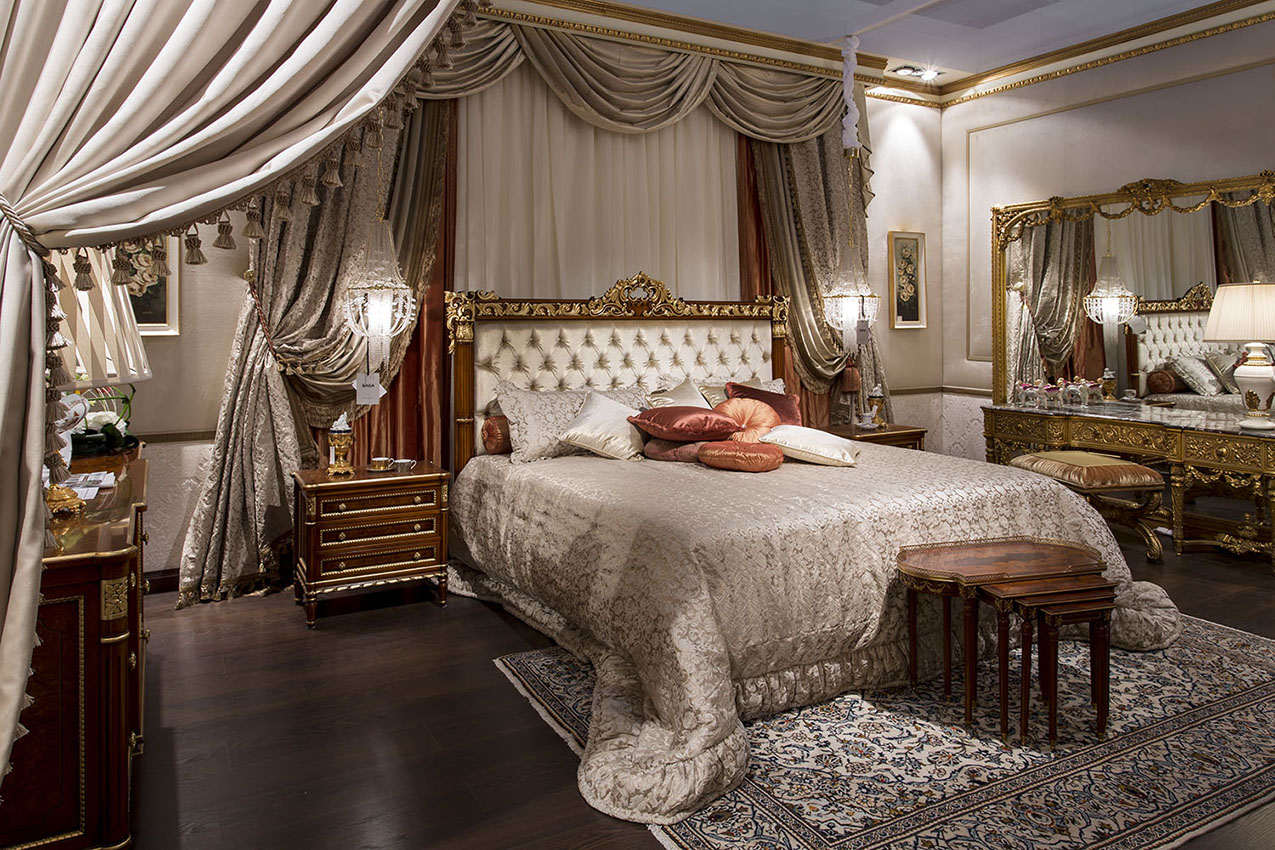 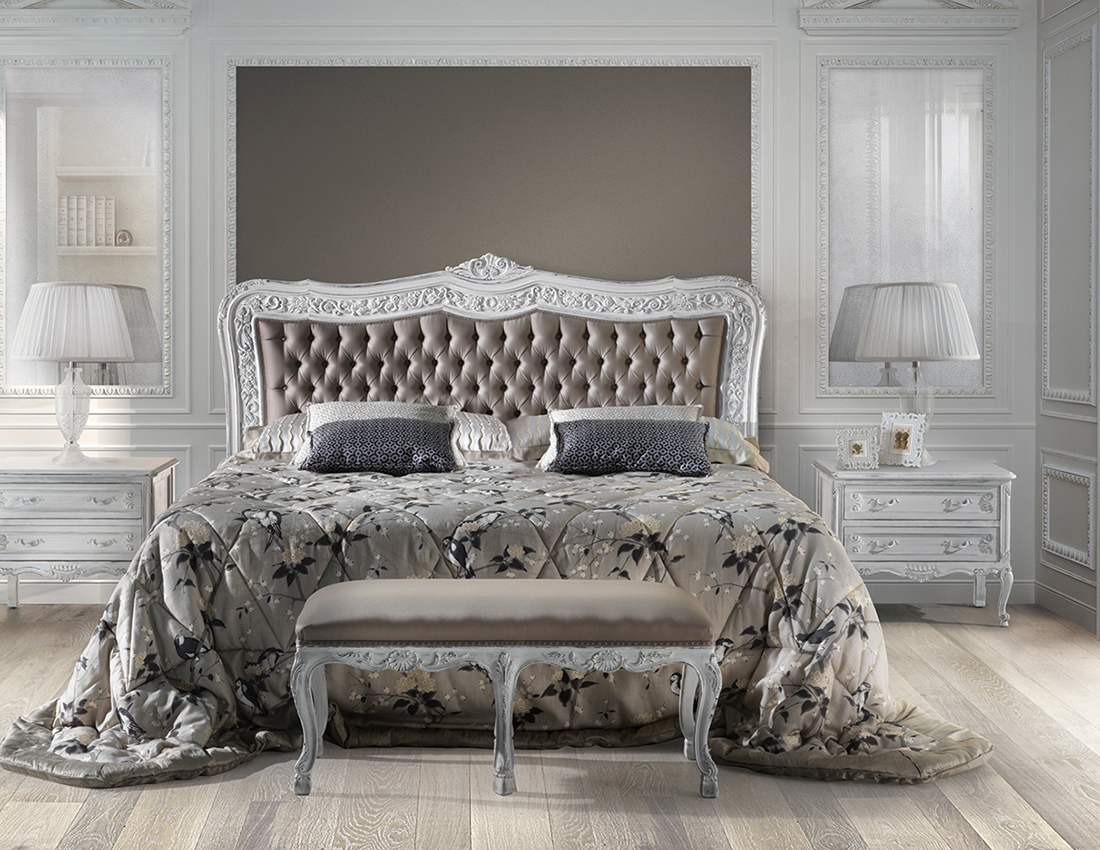 Send this to a friend

This site uses cookies. By continuing to browse the site, you are agreeing to our use of cookies. Read more.